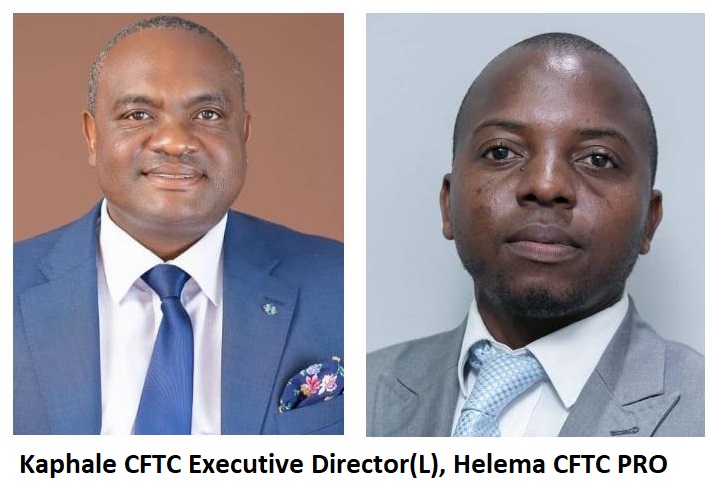 Speaking in an interview, CFTC Executive Director, James Kaphale said the Commission thought it was necessary to have a PRO who would help in building the agency’s public image and enable an interface with the public.

“We believe it is important that the Commission must have a PR office that will help in handling information coming and going out of the agency,” said Kaphale.

He added that a public relations office is important to every organization in today’s world regardless of its mandate.

Commenting on his appointment as PRO, Helema said he welcomed the appointment because it shows that the Commission recognizes his skills.

He added that he will work in his new role to help the Commission achieve its goals as a high performing organisation.

The newly appointed PRO, has been working for the Commission as a Consumer Affairs Officer since March 2015. He also worked with Nation Publications Limited as a journalist. 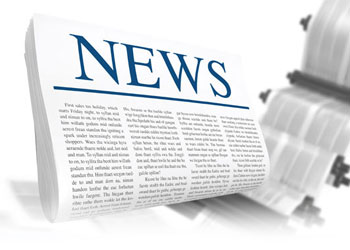